I am about to embark on a new & exciting professional journey. For the past few years I have re-invigorated my acting career after neglecting it for far too long. It hasn’t been easy but with the support of my manager Michelle Horner at Ignite Elite Artists, I am beginning to see some reward for my efforts. First it was the Opera Australia production of The King & I, working with Lou Diamond Phillips Jason Scott Lee, Lisa McCune & Teddy Tahu Rhodes for which I was nominated for a Helpmann Award. Then came the feature film Rise which was released in Australia & now in the US & Canada. In a few days, Aug 8, Under the Milky Way premieres on C31 & later Fox and early next year the feature film The Comet Kids will be released. I am very passionate about acting because it calls on every fibre of one’s personality & life experiences and I find it invigorating. Here’s to the future that I hope will take me to more wonderful and exotic places. I would like to have you along for the journey. I’ll be sharing most of my updates on my Facebook professional page, including old and new photos, videos and exclusive offers! Click here  https://www.facebook.com/MartyRhone/  and please like this page to join me for this journey! 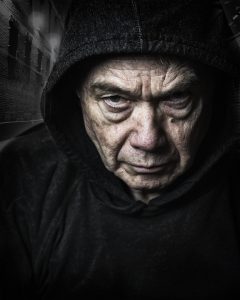