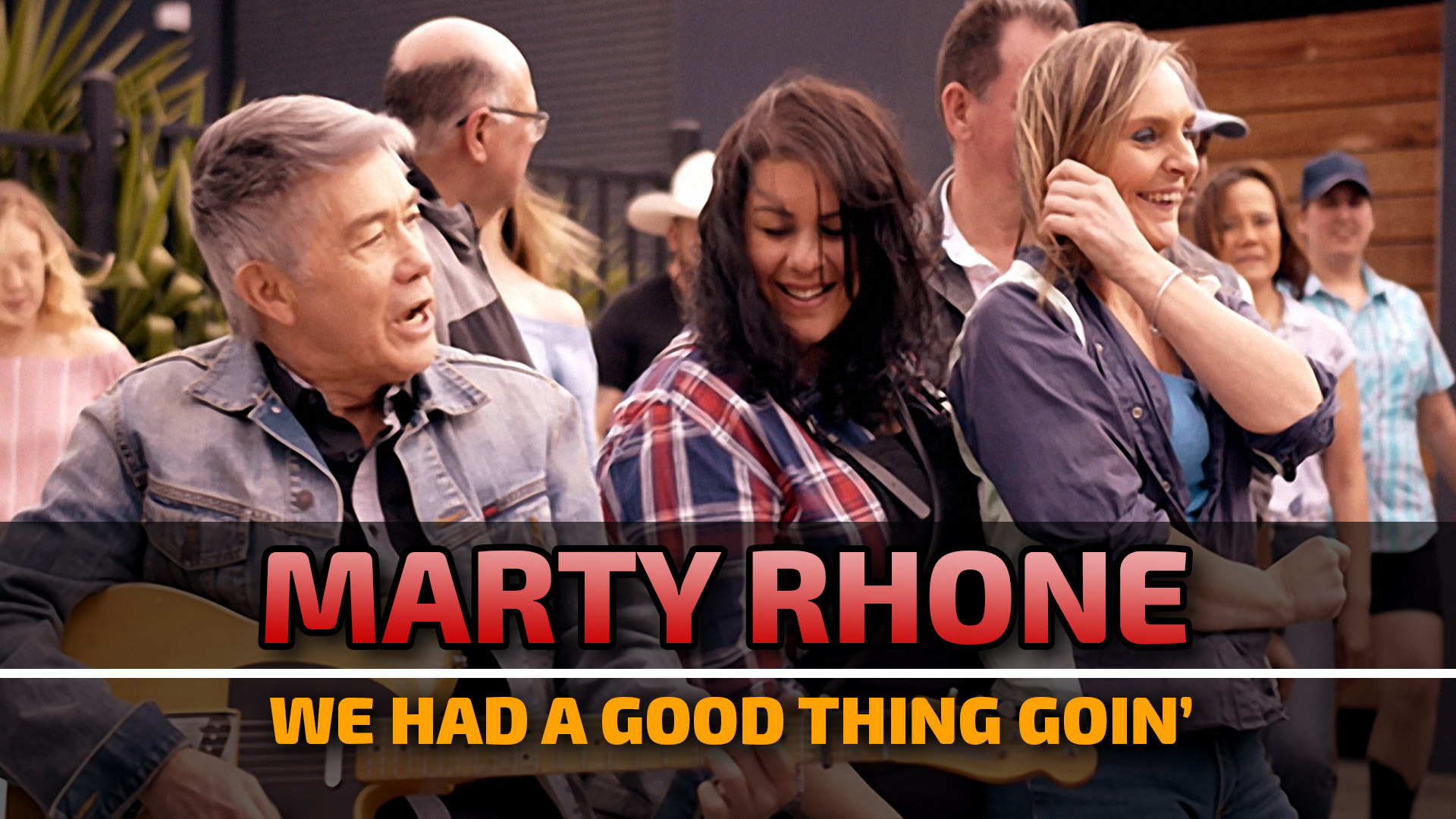 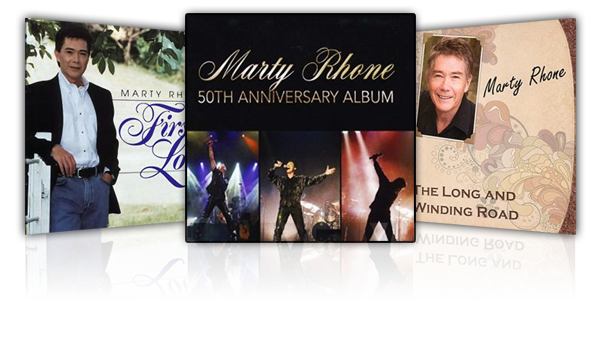 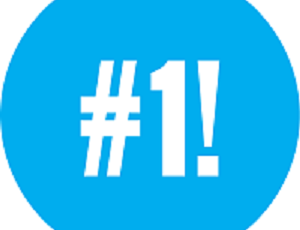 Forty years apart: 1977 #1 A Mean Pair of Jeans – 2017 #1 Graceland on the Line and on the 40th anniversary year of Elvis’ sad passing. Thank you, for buying the song, requesting it and listening to it. Thank you to Australian Country Radio?. I’m stoked!! http://www.auscountry.com.au/top-10.html You can buy it here: https://itunes.apple.com/au/album/graceland-on-the-line-single/id1190167983

‘GRACELAND ON THE LINE’ – AND THE RADIO

It’s been a whirlwind couple of days since the launch of my first single in 40 years, ‘Graceland on the Line’! I’ve had the opportunity to talk to a couple of wonderful radio personalities as well – have a listen below if you’d like. Denis Walter interviews Marty Rhone on 3AW in Melbourne Bob Rogers […]

‘GRACELAND ON THE LINE’ – AVAILABLE NOW!

It is with great excitement that I introduce you to my new single, ‘Graceland on the Line.’ This song is dedicated to the memory of Elvis Presley, my inspiration for entering show business (where I’ve remained for over five decades). And it’s available now! Buy the ‘Graceland on the Line’ video now Download the song […]

The success of a film or music video can often depend on the locations sourced by the scouting crew whose job it is to find those spots that will add something special to the story by creating the right ambience. Such was the case with the making of my upcoming music video.